This is what happens when I’m feeling uninspired looking at the Cooking Light Diet results for my search on dinner recipes utilizing chorizo. I decide to just jump in and go crazy and throw a bunch of things together. Let’s marry Latin ingredients with Italian ingredients and create a weird, hybrid dish. I was originally thinking of adding a fried egg per serving (no idea why really), but nixed that idea as there is really more than enough protein with this dish since I am using both spicy ground chorizo and chicken breasts.

I have hypertension and am a bit overweight, so the idea was to make a healthy dish that wasn’t loaded on sodium. I don’t think I really ended up doing that, but it’s not wholly unhealthy, either. I will say that I did not realize how bad chorizo can be and why most recipes tell you only to use anywhere from an ounce to four ounces and mix in other meats.

As I could only find the hot chorizo (don’t know if this is Mexican or Spanish, sorry), this ends up having a nice kick to it, but it is not overwhelming at all. My grandfather first complained it was spicy, but by the end of the meal, he kept spooning up the sauce. I call that a success if I do say so myself. It is a better response than his reply to “it’s edible” when I ask him about food. Of course, he is pretty solid in what he eats. I grew up on a steady diet of meat, potatoes, and vegetables. He doesn’t like this “flandangled” stuff.

You could serve the ragout over noodles, but, again, I am trying to lose some weight so I did not add on more carbs. Instead, to balance of the spicy sauce, I served this dish up with lightly seasoned steamed broccoli. I highly recommend it. And, because I wanted to add more color, I used a cup of multi-colored bell peppers. I had orange, yellow, green, and red. This way the ragout didn’t look too monotone…not that it should really matter, right?

I started on the sauce first because I wanted to have it simmer while I prepared my broccoli and steamed it. The chicken was cooked last. I put down half a cup of sauce, added the chicken breast (which I had sliced after letting it rest a minute), added the additional half cup sauce, and topped with fresh Parmesan cheese.

A spicy fusion dish of Latin and Italian flavors that can go great with pasta, rice, and more.

A mix of green, red, orange, and yellow bell peppers was used when making the ragout, but you can use whatever you would like.

To make the ragout

Chicken breasts are cut in half by slicing through them horizontally, not vertically. Do be careful not to cut yourself. You can also buy chicken breasts that are already sliced thin. If you do this, then use 6.

Nutritional information might not be 100% accurate, but should be in the ballpark per serving. 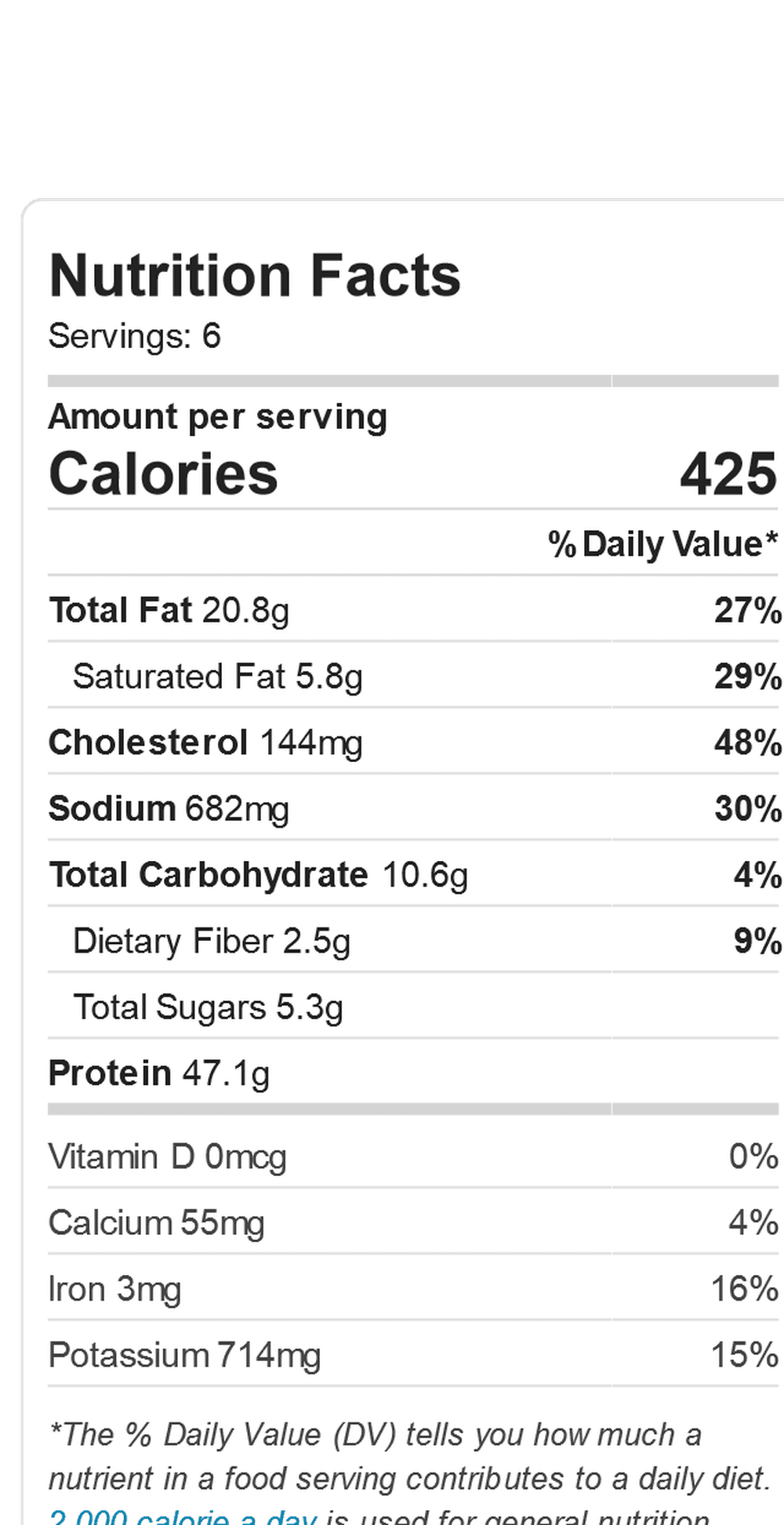 I wanted to do something different for breakfast and had a lot of fresh fruit and half a container of cream cheese left. I decided to do a play on a cobbler utilizing the last of stone ground wheat bread I had purchased from a local orchard.

At first I was thinking of actually do a cheesecake layer, but decided to cook the cream cheese down with the fruit. The amount of sugar may seem like a lot, but my berries were on the sour side. With sour fruit and cream cheese, the sugar was not as overpowering as you might think it would be. The only thing I would do differently would be to add some tapioca or possibly cornstarch to thicken the sauce a little more.

I did dump all the leftover egg mixture that did not sink into the bread to the skillet as well. This was good fresh from the oven as well as cooled at room temperature. If you feel decadent, you can top with some powered sugar and whipped cream. Me grandfather really enjoyed this experiment, which really makes me happy. 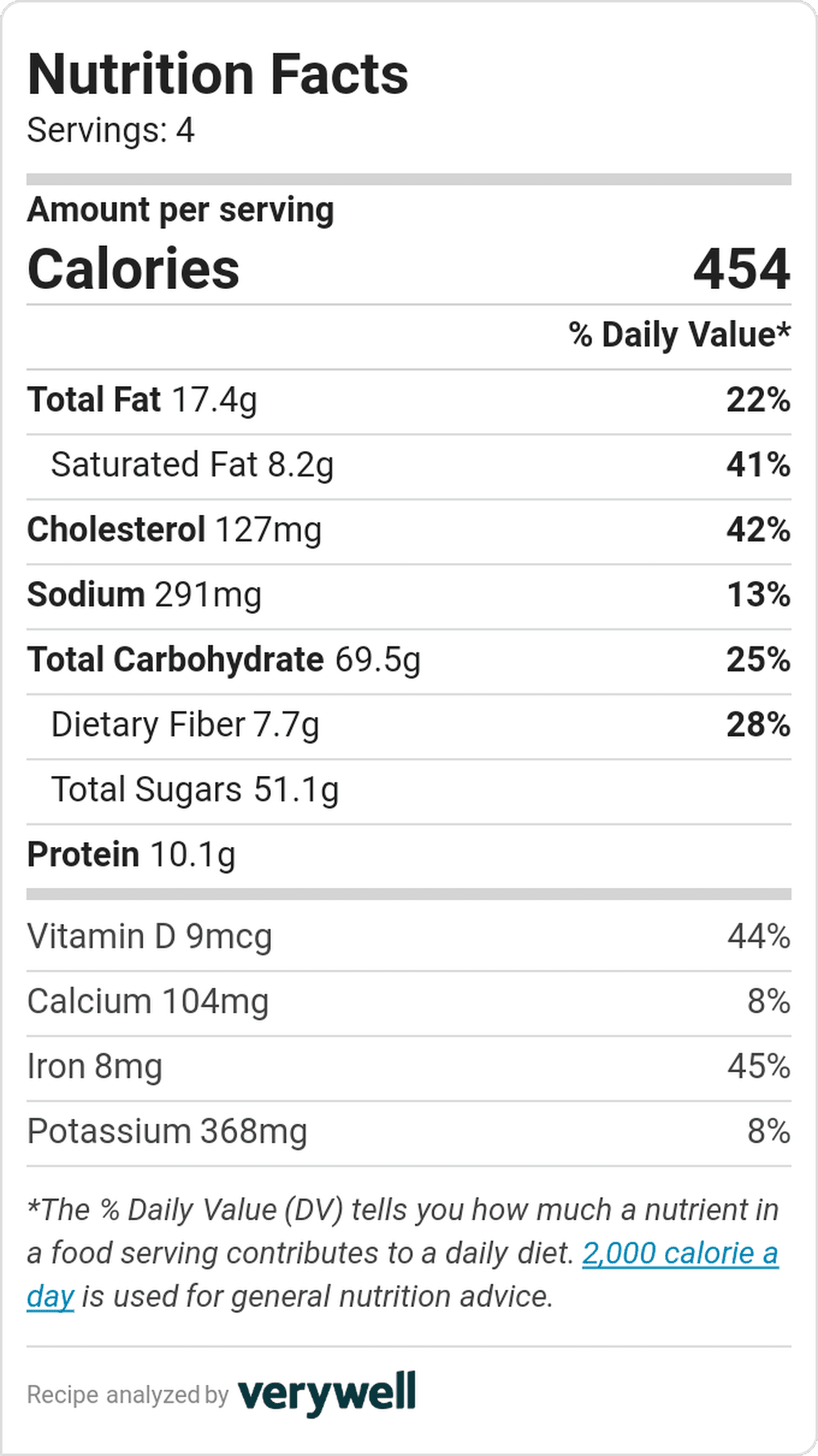 Happy Friday the 13th! After a rather crazy week weather-wise, today was happily uneventful and I managed to be very productive the 4 hours I worked today! 4 hours of billing and dealing with reservations! Go me. END_OF_DOCUMENT_TOKEN_TO_BE_REPLACED

Being a girl, it has always been annoying trying to wear a hat if you wore your hair up. I don’t know why this didn’t go viral earlier, but the end of 2016/beginning of 2017 saw an explosion of the Messy Bun Hat. A hat that was crocheted or knitted with a hole on top to wear a bun or ponytail. END_OF_DOCUMENT_TOKEN_TO_BE_REPLACED

You know you’re almost fully recovered from a stomach bug when you can start experimenting with food again! Monday was horrible, but little by little this week things have been getting better.

I did have some fresh ground beef, but since that had been claimed for Sunday hamburgers, I decided to do a meatless meal since I didn’t have any meat that’s not frozen. That’s when I remembered my aunt had given me canned chicken. I am generally not a fan of canned meat, but decided to go all in.

You do know you’re still recovering from a stomach bug when the mere sight and smell of canned chicken turns your stomach instantly. But, it’s hard to tell you’re using canned chicken when you later this with Bush’s Cocina Latina Refried Black Beans and Knorr’s Spanish rice.

I dished out the skillet nachos on my plate, added toppings, and then devoured with tortilla chips. It turned out quite well. My grandfather actually complimented this dish saying it tasted “surprisingly good.” It’s rare for him to actually praise my food to my face even if he likes my cooking.

In the future, I’ll use fresh shredded chicken breast (I’m thinking about a pound, as the 10 ounces of chicken wasn’t quite enough) and experiment with the amounts of taco seasoning and salad dressing.

For this past Thanksgiving holiday, I decided to make a cheeseball. I don’t know why exactly, but I did. Thus I took to the internet for recipes that incorporated the cheeses available in my fridge. I found several recipes that let me know mixing feta with cream cheese and pepper jack would be just fine, but I decided to forgo a formal recipes in favor of just randomly throwing things together.

I did try to make the cheeseball look like a turkey using dried fruit and cooked bacon. It looked more like a duck, but I tried. I get an E for effort. A tip… use a thicker cut of. bacon. Mine was super thin and it didn’t want to hold it’s shape well.

My family is not feta lovers and some even dislike pepper jack, but they had half this cheeseball eaten before we sat down to dinner. That’s saying something. This was served with Wheat Thins and Ritz crackers and went well with both. You could also serve thus with pretzels and bagel chips. This stuff was awesome on toasted cranberry bagels, by the way.

I wanted to make bean dip for my family’s taco night. I remembered making a yummy dip with cream cheese, salsa, and refried beans, but couldn’t find the recipe for it. Typical me. Thus this dip was born because I decided to throw leftovers in the dip.

Directions: In a large mixing bowl, mix together your cream cheese, sour cream, and Fritos cheese. Then add in your salsa and refried beans.

Once that is nicely mixed together, stir in half your pepper jack cheese and pour into a 8×8 baking dish. Top with remaining pepper jack and bake at 350F for 30-40 minutes.

Serve warm with tortilla chips or throw inside your tacos with ground beef. My grandfather loves eating this on bread with butter and topped with extra homemade salsa.

Looking for asianaddictsannon.wordpress.com? It's been officially moved to it's own domain at www.asianaddictsanonymous.com

An Ever Changing Sky
Create a free website or blog at WordPress.com.